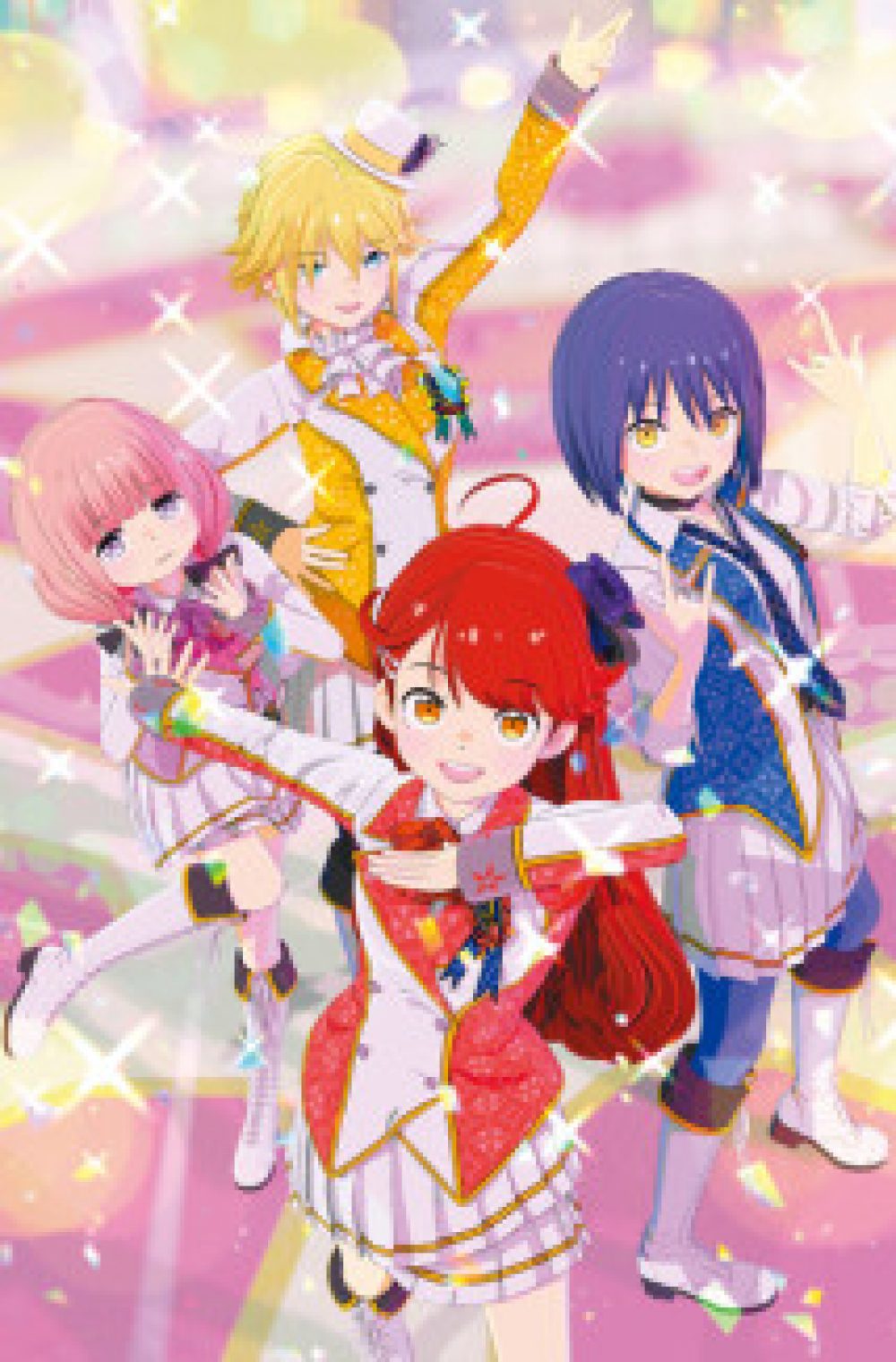 Go for Hoi Hoi Hall! This is the passionate but relaxed 10 day story of struggling idols who fight to fill a 100 seat concert hall!

Japanese animation studio Shin-Ei (The 8th son? Are you kidding me?) has just announced a new anime series called Idolls! is in production.

The TV anime will premiere in Japan in January, 2020 and will include a huge number of voice actors.

Of course, you may wonder why characters in Idolls! have the same names as their voice actors?

That is probably connected to the company collaborating with Ray, the company involved in the virtual YouTuber project ‘Project Singularity’.

Because of that collab, the Idolls! anime will be created using motion capture technology, which will use the actual movements of the voice actors rather than creating them artificially.

Hence, probably why the characters themselves share the same names.