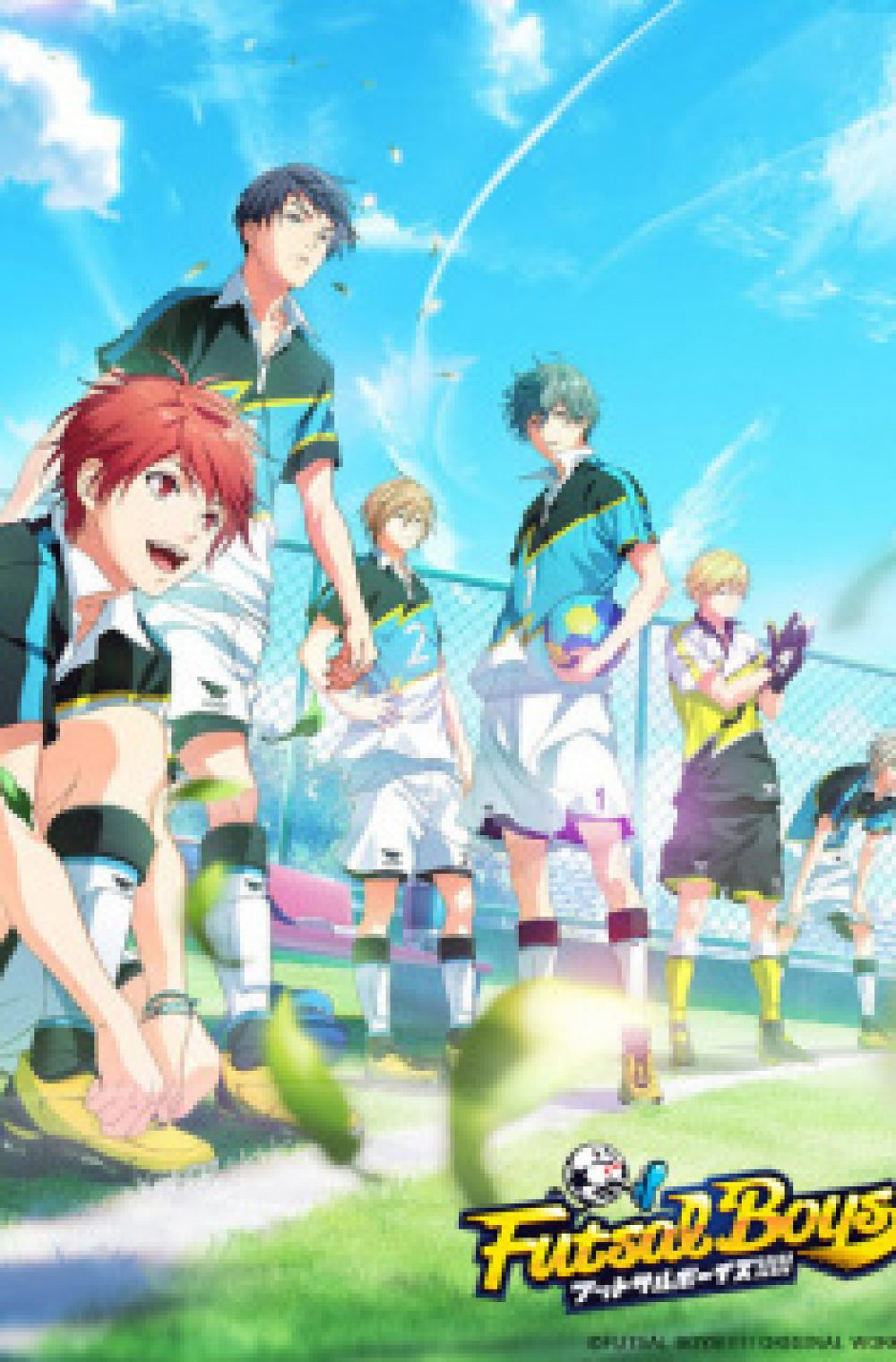 The franchise’s story is set in a world over a decade after futsal has skyrocketed in global popularity. Protagonist Haru Yamato watches the championship of the U-18 world cup and is inspired by a Japanese player named Tokinari Tenouji. He joins the Koyo Academy High School’s futsal team with the goal of becoming a player like Tenouji. There, he finds friends, and together they face their rivals.